(Social) Media is pushing the gay agenda. Children are taught to accept it, and that love is love, it shouldn't matter who you love. (I call that lust)

Well, I love God and His law, and for that reason, I know that He did not create people to be Bi-sexual, Pan-sexual, Homo-sexual, transvestites, etc.

If you don't believe God's Word (or me), just take 5 minutes and search (youtube / Google) for ex-homosexual, ex-bisexual, etc. There is a straight/whole life after homosexuality.

We cannot teach our children to accept this, or have them watch movies/cartoons with this in it, at all. Would you let your child watch someone committing a murder? Would you be okay with bestiality? Is incest acceptable? God call all these sins abominations. And if you think for a second that Jesus/Yeshua came to earth so that people can commit willful sin, without repentance, and that He will be okay with that, you are worshiping the "god" of The Shack, (new age god) not the Holy, Righteous, Creator of Heaven and Earth.

BUT there IS hope and forgiveness for homosexuals (as there is for all of us), if we repent and turn from our wicked ways.

Sorry, I know this is harsh, and I know it sounds hard for homosexuals/bisexuals to read, BUT I am even harder on myself and my own sin. I will never try to justify doing something that is clearly against the will and Word of YHWH, just for my own pleasure. So yes, I have searched myself, and I am judging you, but righteously, and not condemning you to hell. GOD is mercy and love, BUT only if we repent and stop sinning.
Yeshua also said to the prostitute "go and sin no more". He never said to the others "let her continue what she is doing. Now all of you accept it and keep quiet about it".

By creating a lawless god, you are actually just worshiping yourself. Don't call yourself a Christian then, because that is one of the reasons I don't want to be called Christian anymore.

Believer, we are called to be set apart. No one said it would be easy, but can others see that you are set apart? Just remember, before you go judge and preach to others, to search your own life first.
If we read Genesis, it is clear that God send the flood because the fallen angels had sex with earthly women, therefor creating a new cross-breed [hybrid] (Nephillim, which He didn't create).

What is happening today is the same. We have so many genders, not created by God. So how can this be acceptable to anyone of us loving God?


Today the majority accept that someone can be an active homosexual and Christian at the same time.

The same Christians are all against pedophilia, of course, but in the next 10 years, believe me, they will accept it, because, as the homosexuals "taught" them #loveislove. Apparently love has no gender and no age.

So what about YHWH? Is this His kind of love? Is He lawless and the God who will accept sin now which He called abominations earlier? Apparently these new age Christians believe that. And yes, I say "new age", because it's the Christianity the TV and media have created. It is NOT the Christianity of the Bible.

Do you know what the LGBTP movement is? Research it if you find this unbelievable. It stands for #Lesbian, #Gay, #Bisexual, #Transgender and #Pedosexual. (Pedosexual = pedophilia)

Because these Christians, and the rest of the world, didn't stand up and speak out, the evil is increasing at an unbelievable rate.

"Nicky" @baddiebee posted the following on Instagram a couple of days ago:

I'm sure you have read of the many people who already actually "married" animals (#bestiality) and #sologamy is also a thing. Marrying oneself. See the article about the bestiality brothel in Germany below.

I have had a discussion with a few homosexuals about this, and they are all against pedophilia and bestiality, until I explained to them the pedophile also believe in equality, acceptance and that love has no gender and age, just like they do. And so do all the other people in these "revolutionary movements".

If you do not stand up for YHWH and His Word TODAY, YHWH help us, for He will not tolerate this lawless, lustful, self serving race forever.

If you truly LOVE someone, care about their souls and where they will spend eternity. We are all work in progress, and shouldn't be satisfied with our own sinful nature. Neither should these people. Guide them to truth and life. Don't love them to death.

🌈 belong to God, not to the lawless.

The man sitting in your office that has been crushed and broken by the world does not need psychology.

He needs the Word of God. 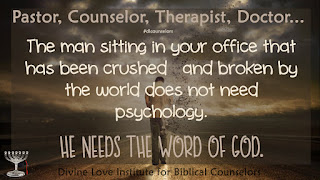 If you have children, it is your duty to sit down with them and let them watch these videos. Inform them of the dangers of social media / the internet.

Parents feel that children are safe if they play on their tablets/laptops when they're at home. But would you let your child play with a 40 year old stranger? In many online games, that is exactly what is happening.

It is not only your right to know about their online activities. It is your duty!
Posted by Unknown at 05:34 No comments: 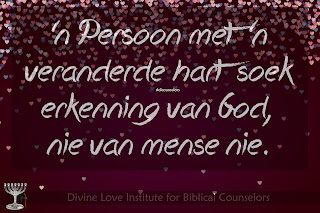 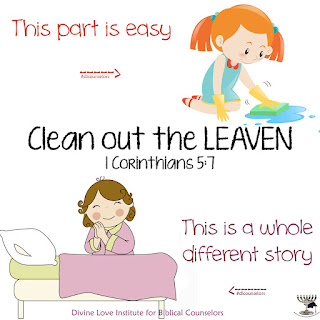 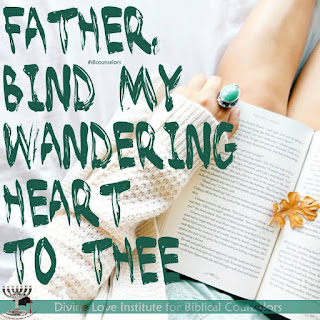